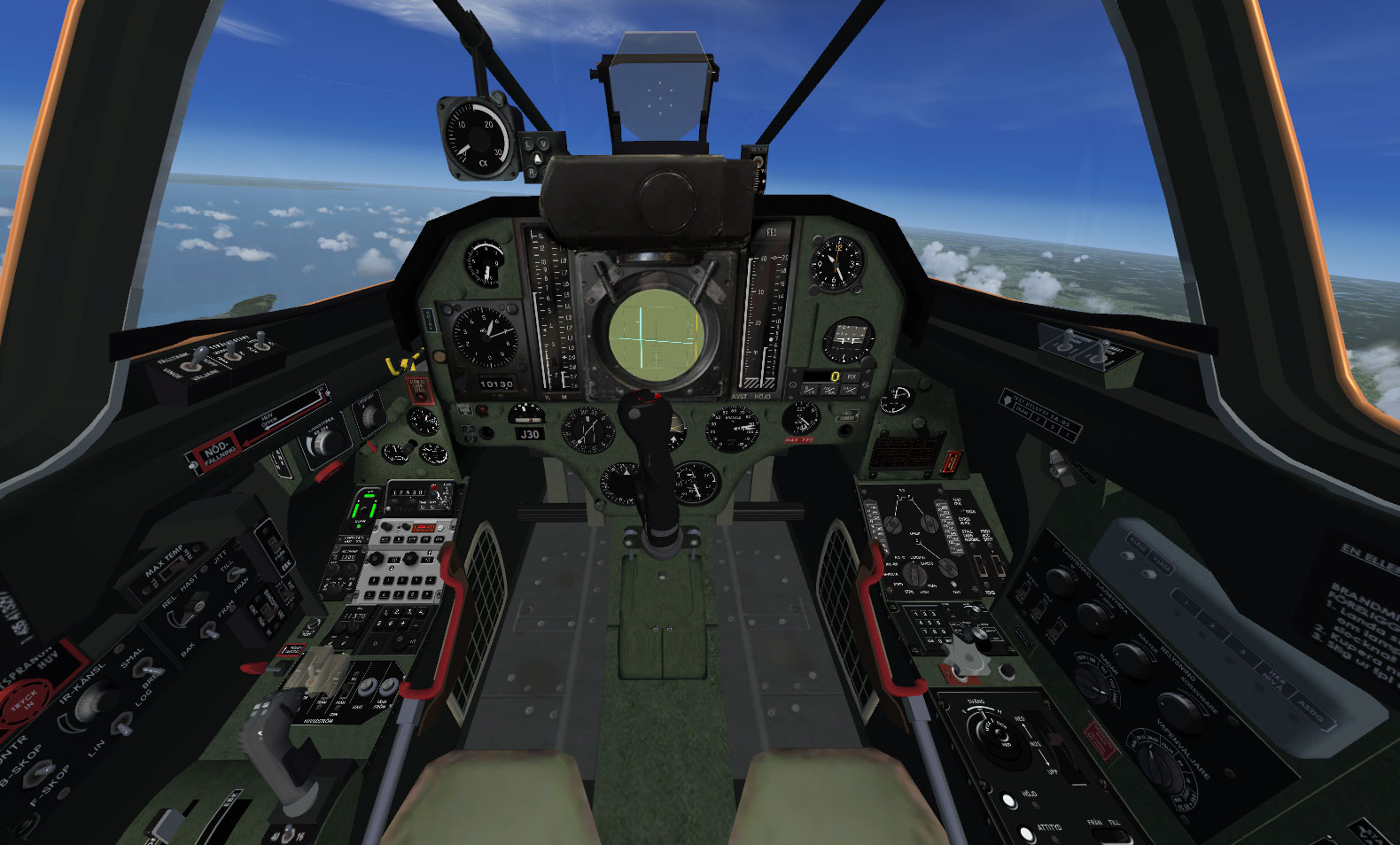 The second beta version is now finally available on the Downloads page. :)

This is a preview version of the full version 4.1 which will be released about a month from now. The beta installer includes only one livery and, as in previous betas, an ugly “banner” is floating above the exterior model. Apart from that it is more or less what you will see in the final release.

The changes made between this and the previous beta were numerous and radical, so much that I considered incrementing the version number to 4.2. The FDE (flight model) is completely new, and many of the functions have been rewritten from scratch. But as 4.1 is still unreleased I decided not to “skip a generation” – so 4.1b2 it is.

I will post a full list of changes as soon as possible. The Flight Manual has been updated and covers all the new features and visble changes, so you can always start there. But many of the changes are “under the hood”, so you will only experience them as better performance and functionality.

The beta naturally comes with a few bugs and “cosmetic” issues that I am still working on. If you have any comments, questions or suggestions regarding this release, please use the contact form.