Designing effects in Flight Simulator requires a stable psyche and a sense of humor. Not only is this one of the least documented parts of MSFS, it is illogical to the point of weirdness. Nevertheless, I decided to do something about the “wing vapor” effect which I have never been satisfied with.

Spent a day on this and came up with a new effect which is actually three separate ones, triggered successively depending on G force. When and how condensation forms on the wing also depends on dew point – which is not possible to extract from FSX unless you use SimConnect, so I cheat and use outside temperature.

The new effect is not compatible with the current beta, but will be part of a patch or maybe a third beta (oh yes, there may well be one before the final release). 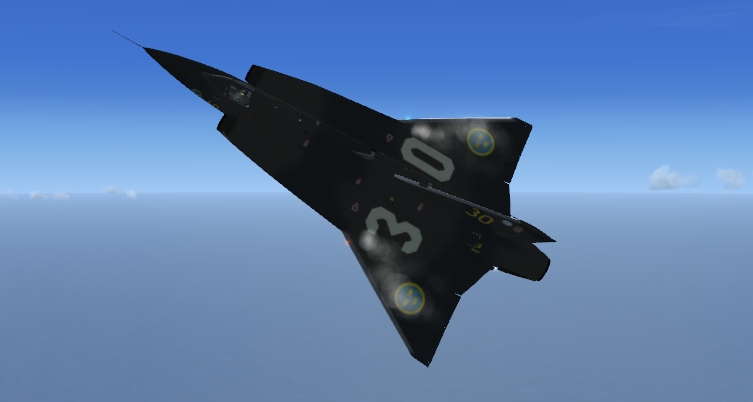 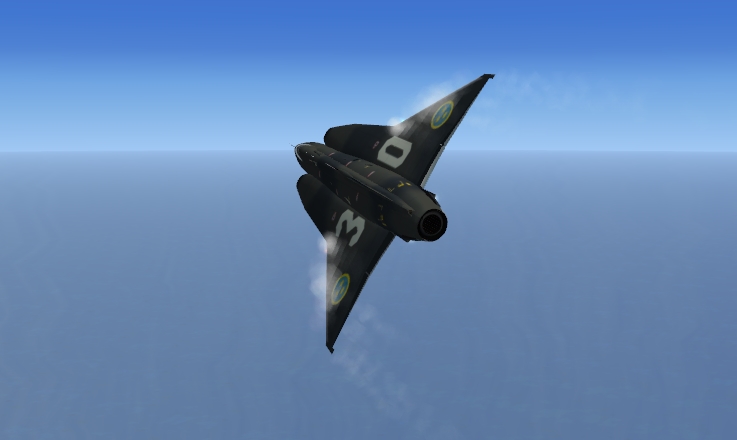