The OE version for Prepar3D has been delayed due to a heavy workload in combination with the COVID-19 situation. The initial target date range was early summer 2020, but my best guess at this point is sometime in the early fall. The project is however very much alive and moving forward.

Most of the avionics and instruments are now complete. Some final touches and optimizing of textures and code to do after that, then we will start building installers for pre-release testing. 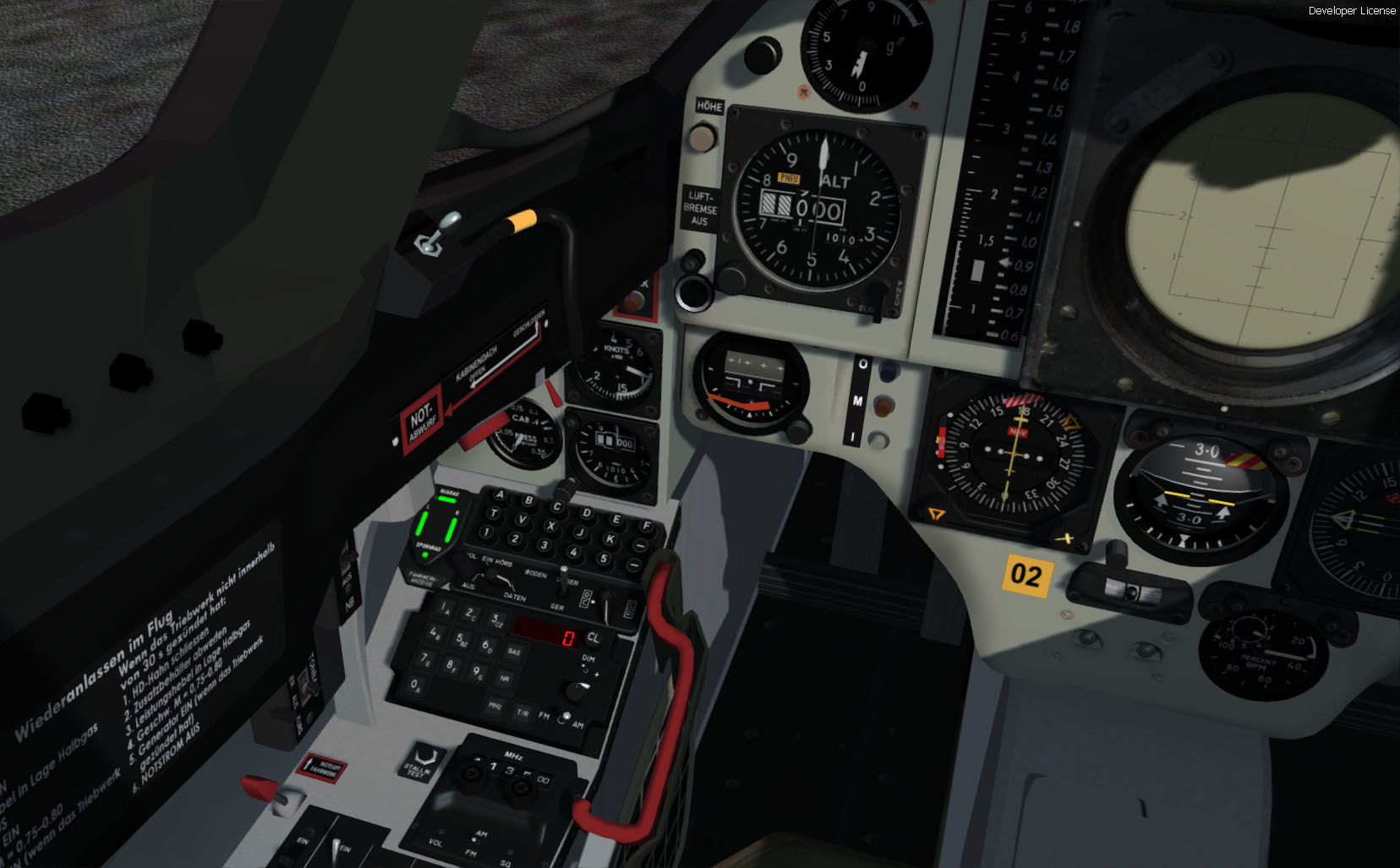 A major update to the 35J version will be released in conjunction with the OE version. This update will contain significant improvements in texturing and functionality that were developed for the Austrian model. I will post details about this update in the coming weeks.